Mortgage Rates Drop -Time to Buy or Sell Your Home? 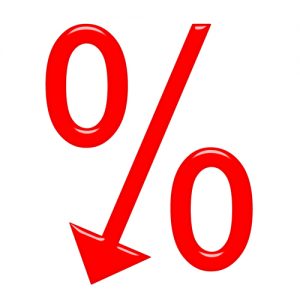 If you were worried about the effect current mortgage interest rates may have had on your home for sale, you may be feeling a little better this week. As of July 18th, 2013, the Freddie Mac Primary Mortgage Market Survey(R) (PMMS®) reports that average fixed mortgage rates are showing reductions.

Nothaft further reported that, “Indications of a slowing in the economic recovery also placed downward pressure on mortgage rates. Consumer sentiment fell to a three month low in July while retail sales in June grew by only 0.4 percent, which was half of the market consensus forecast. In addition, housing starts fell in June to the slowest pace since August 2012.”

While it’s impossible to determine how low and how long mortgage rates will dip, this decrease allows for slightly more buying power for those seeking to purchase a home, when compared to last week, resulting in more home inventory choice as determined by pricing. So, if you are in the market to sell your home, you may notice a renewed flurry of interest.